I am a Marie Skłodowska-Curie Research Fellow at the Institute for New Economic Thinking and the Mathematical Institute at the University of Oxford. My research focuses on the financial (in)stability, inequality, AI and agent-based modelling. In addition, I conduct research in the Macroprudential Research Division at the National Bank of Poland, and I also participated in the European Systemic Risk Board’s Joint ATC-ASC Expert Group meetings on Interconnectedness in Frankfurt. I was trained by and I am collaborating with researchers at the IMF, the ECB, the ESRB and national central banks. In the future, I would like to apply for an ERC research grant in order to build my own research group.

Although the roles of women in society still seem to be relatively strongly defined, in my life, I try to break them down. In addition to Economics, I graduated in Mathematics and I am passionate about complex systems, which I use to model the behaviour of economic agents. I am closely following the research on artificial intelligence and I am fascinated by the developments in robotics. However, I am also strongly interested in contemporary art (such as Russian avant-garde), architecture, photography and poetry. I believe that the approach of female economists does not seem to be heard enough and that the way they perceive the world could lead to changes in the economic paradigms.

I am a mother of one-year-old Chris, who has inherited the same admiration for the world, willingness to learn and passion for travel in his genes. The MACROPRU project was written with the intention of restarting a career after a one-year maternity leave. The patron of the fellowship is Maria Skłodowska-Curie, who, apart from winning two Nobel Prizes, was also a mother of two scientifically and artistically gifted daughters. 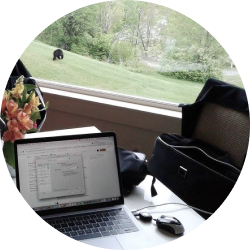 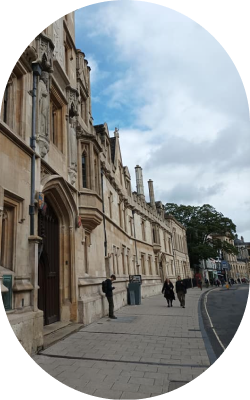 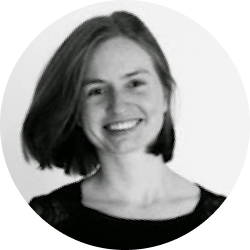 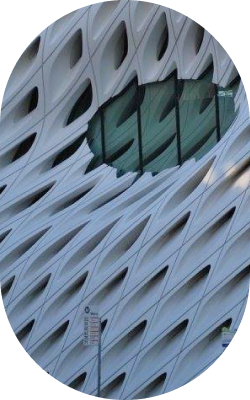 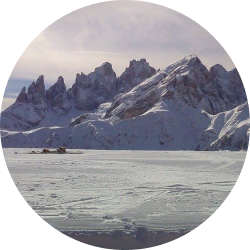 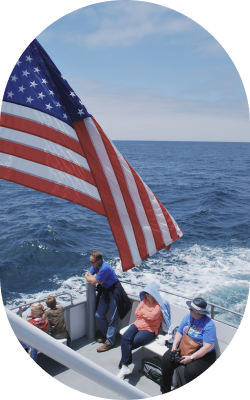 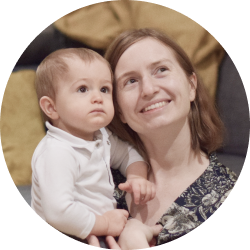 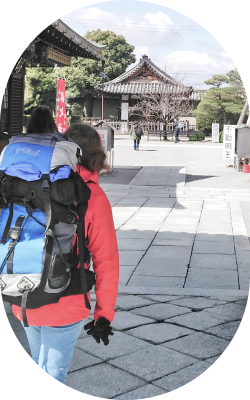 The MACROPRU project has received funding from the European Union’s Horizon 2020 research and innovation programme under the Marie Skłodowska-Curie grant agreement No 101023445.